It’s kind of weird, too. I ate well yesterday. I went to bed on time, and I don’t remember tossing and turning. But I knew when I woke up that something wasn’t right.

During the workout, as the sweat was pouring off my head, I was reminded of a story Rampage Jackson told on the set of the Ultimate Fighter when he was a coach. (If you don’t know who Rampage is, he was a UFC light heavyweight champion who also played the character of B. A. Baracus (Mr. T) in The A-Team movie from 2010.) 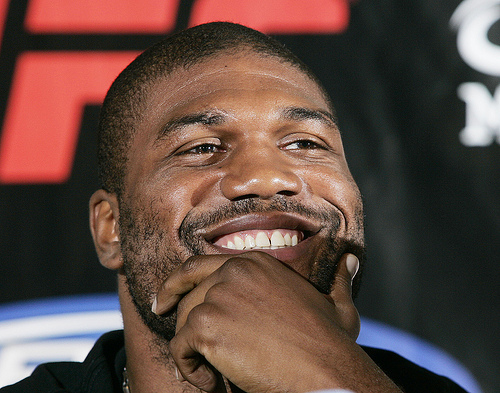 Rampage is a tremendous athlete and has a great sense of humor, as well as some good insight into life.

The story he told followed a bout where one of his fighters dominated the first round. I mean, it was one-sided. The guy was doing awesome. But when the bell rang for the second round, the poor fighter could hardly hold his hands up. His adrenaline had apparently dumped, and he was totally gassed. He lost very quickly in the second round.

When they interviewed Rampage about the fight, he said that it reminded him of when he was younger. He had no money, and he needed to go somewhere, but his car was sitting on empty. He searched around the couch cushions and was able to scrounge up $2 in change. Even as a kid, he recounted, $2 wouldn’t buy a lot of gas. But it was all he had, and he was going to let it take him as far as it could.

He said his fighter gave it all he had, too. But he should’ve put more than $2 in the tank that morning.

I laugh every time I think about that analogy.

Something I commonly see with real estate entrepreneurs is they let their tanks get low and stay low trying to get more out of that $2 than they really can. This practice leads to loss in productivity at work, less stability at home, and often results in health issues. In other words, it’s bad for your physical, emotional and business health. 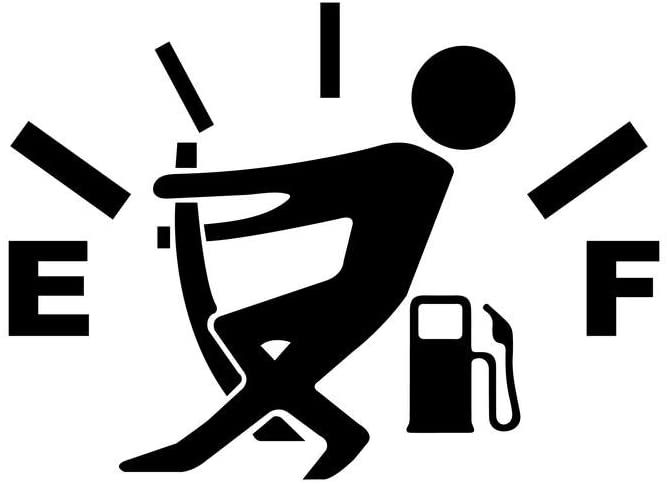 I was talking to my good friend, Houston Long, about this the other day. He was getting ready to go on a spur-of-the moment vacation because he had the presence of mind to see his tank was staying low and he needed to get away to recharge with his family.

As we talked about how important recharging your batteries is for the health of your company, Houston said that it reminded him of how I talk about the Feast of Tabernacles.

You see, we have the weekly Sabbath that is a regularly scheduled maintenance time for our bodies. But I think Yahweh realized that our minds would need some time off too to just chill out and recharge. So, He went ahead and scheduled those times into the year, and He even calls them appointments. You can read about these appointments in Leviticus 23, but they include Passover and the Feast of Unleavened Bread in the first month of the year, and two months later we have The Feast Of Weeks (Pentecost). In the seventh month of the year, we have The Feast of Trumpets, Day of Atonement and then The Feast of Tabernacles.

The Feast of Tabernacles is observed by taking a weeklong camping trip where we get to unplug from the world. We recharge by taking in some nature, getting quality rest and spend uninterrupted time with friends, family, and, of course, Yahweh. 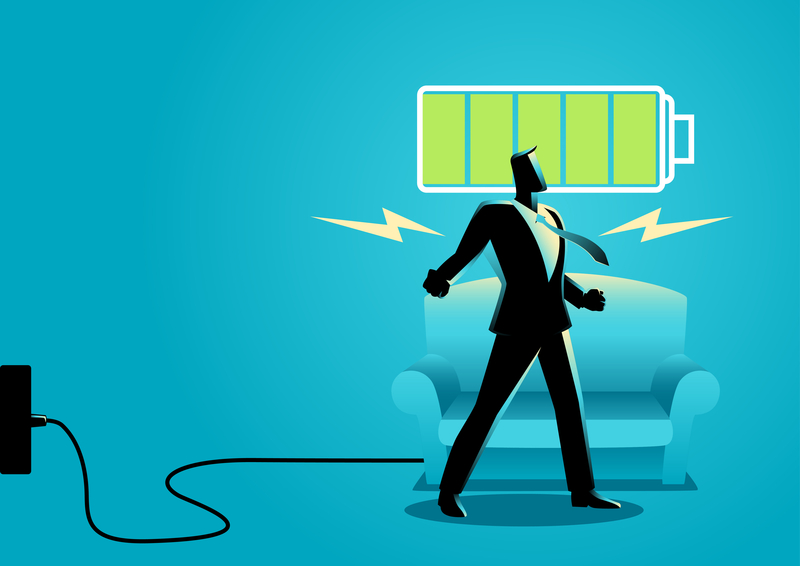 I always return re-energized, rejuvenated and with my tank sitting on full. And I sure am glad Yahweh thought enough to schedule that time in for me.

Having a tank with only $2 in it doesn’t mean you quit. You still show up, you get after it and let that $2 take you as far as it can. But doing that for a prolonged period will actually do more harm than good. So, if the $2 tank becomes a recurring theme, it’s time to schedule yourself some downtime away from work.

Joe and Ashley English buy houses and mobile homes in Northwest Georgia. For more information or to ask a question, go to www.cashflowwithjoe.com or call Joe at 678-986-6813.